Brazil’s first report on the Scout Movement was in December 1909, in a publication of the magazine “Ilustração Brasileira” (Brazilian Illustration) that featured pictures of the Brownsea camp. However, it was only a year later, on April 17, 1910, that the first Scout uniforms and accessories arrived in Brazil, brought by military personnel returning from a trip to Europe, where they were able to follow Scouting’s enormous success in England.

The group soon organized itself to found the first Scout association, called the Boys Scouts Center of Brazil, with its headquarters in Rio de Janeiro. The word “escoteiros” (Scouts) only appeared a few years later, replacing the term “scrutar”, adopted when Scouting arrived in the country.

The Scout Movement quickly spread throughout the country, initially by way of several independent associations, until the Scouting Union of Brazil was founded on November 4, 1924, in keeping with Baden-Powell’s desire to see a sense of unity among the various Scout groups in every country. Today Scouting can be found in 745 cities throughout the country and has more than 111 thousand participants.

In Brazil, there are three different Scouting programs, in accordance with the interest of young people and volunteers acting in Local Scout Units. The Basic Program is the best known. It offers the usual and best-known practices of Scouting, emphasizing and developing in young people a taste for hiking, bushcraft, camping and mountaineering, travel, expeditions and explorations of unknown regions, for the study of fauna, flora, among others.

For those interested in aeronautical sciences, there is Air Scouting that features aviation-focused activities. These are designed to develop in interest in young people for model airplanes, gliders, helicopters and airplanes, airports, powered flight, aeronautics, space rockets, satellites, aerial sports, and the study of meteorology, astronomy, and aeronautical engineering, among others.

We also have the Sea Scouts, characterized by emphasizing water activities. The activities are developed to foster young people’s interest in nautical life, marine arts and techniques, sailing and motorboating, watercraft and boat travel, fishing, oceanography, and water and underwater sports, among others. 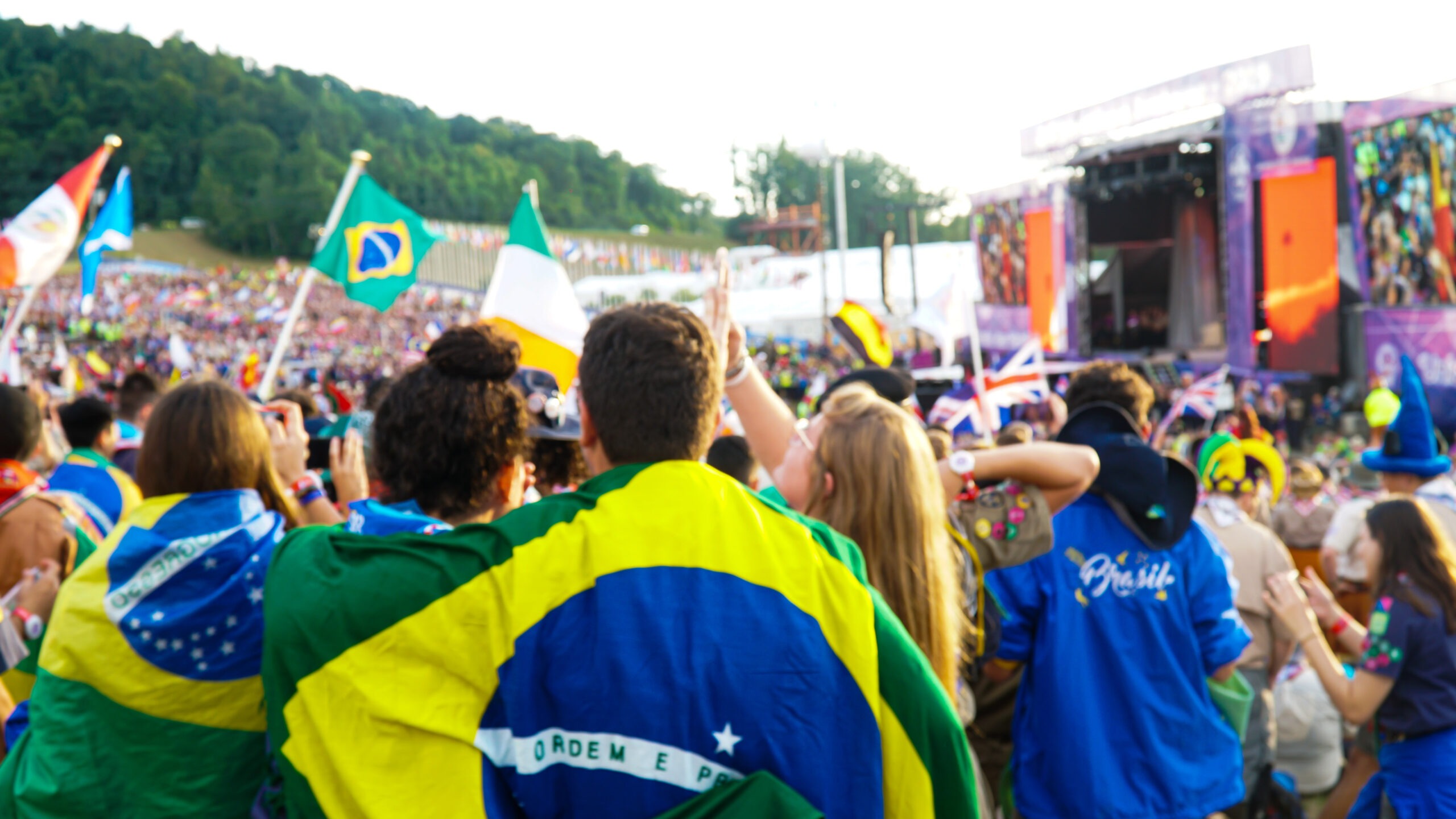 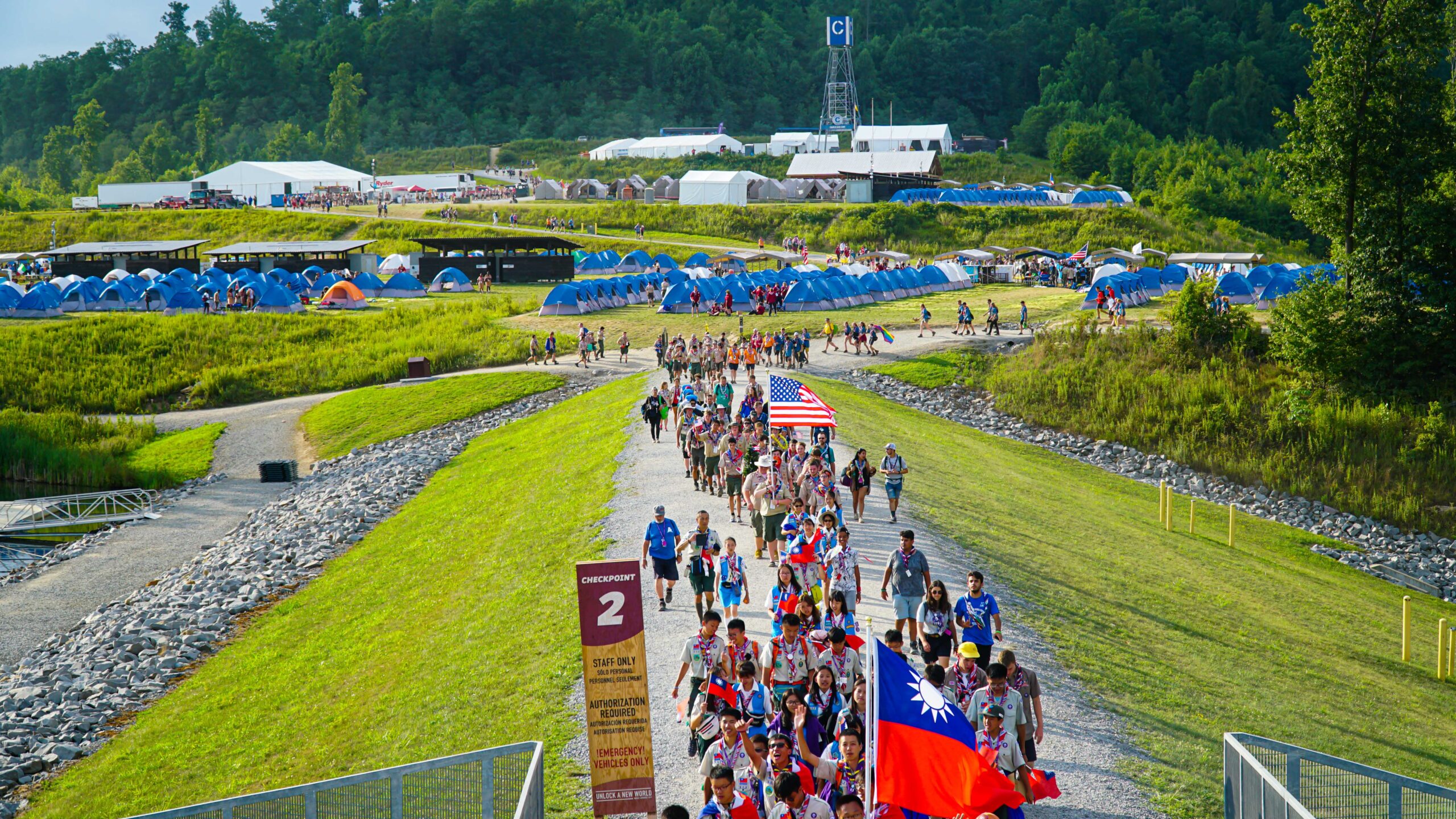 CUB SCOUTS When accepting Mowgli's invitation, you will have to go with him along the Jungle Path. Along… 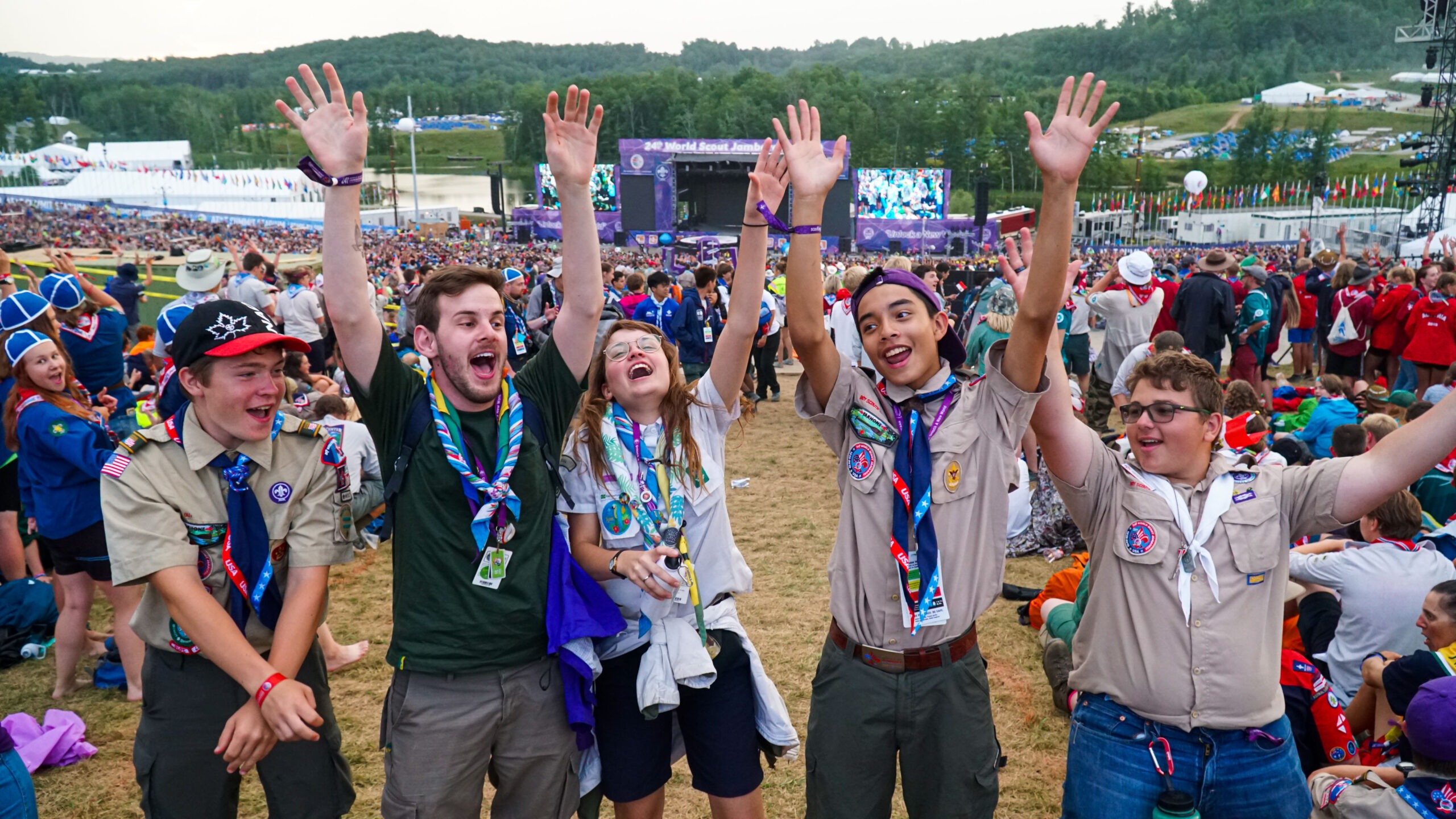 Rover Scouts From the age of 18, and up to our twenty-first birthday, we are part of… 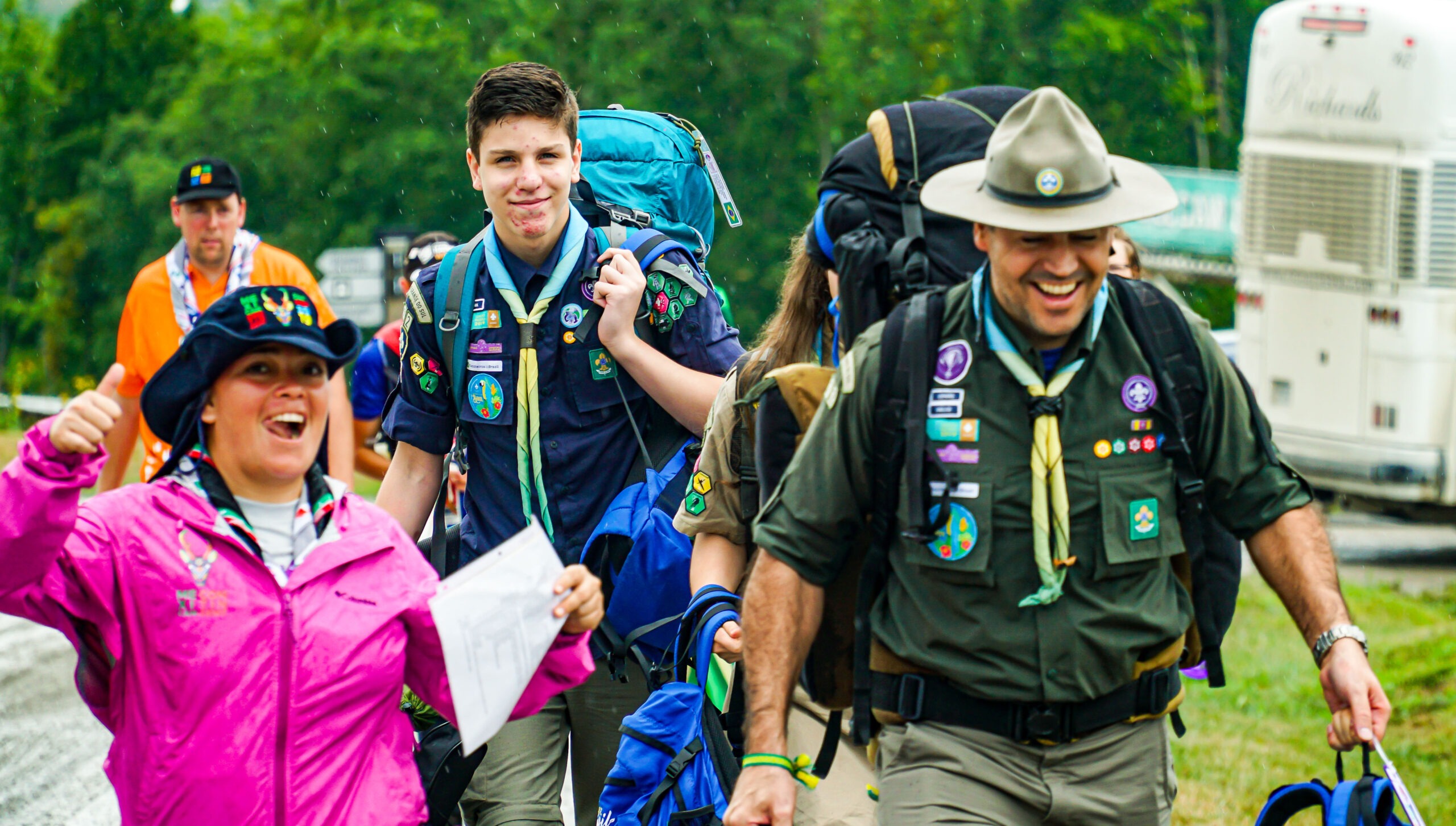 Scout Leader Scout leaders are the volunteers who work directly with young people. They are the link… 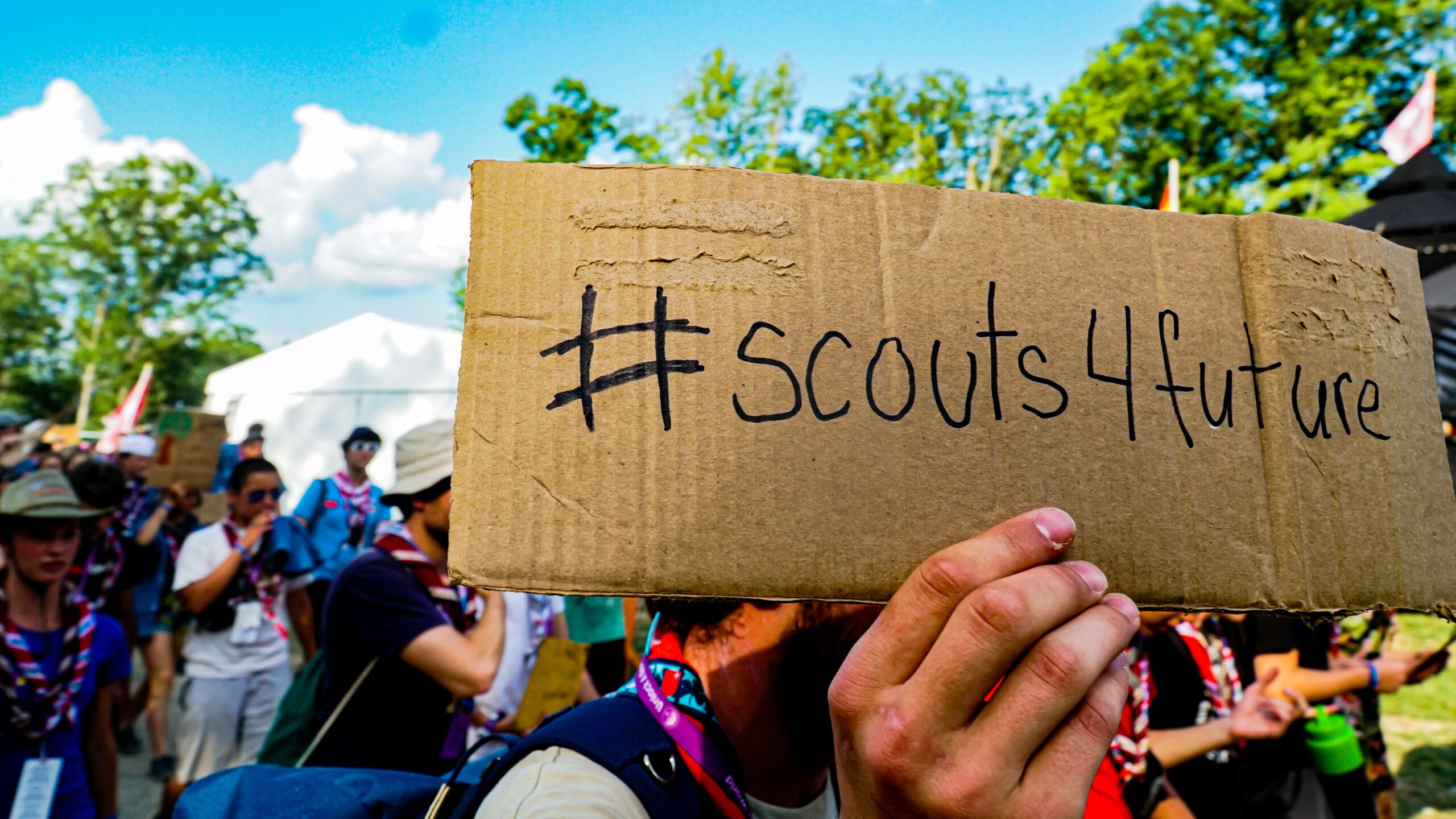 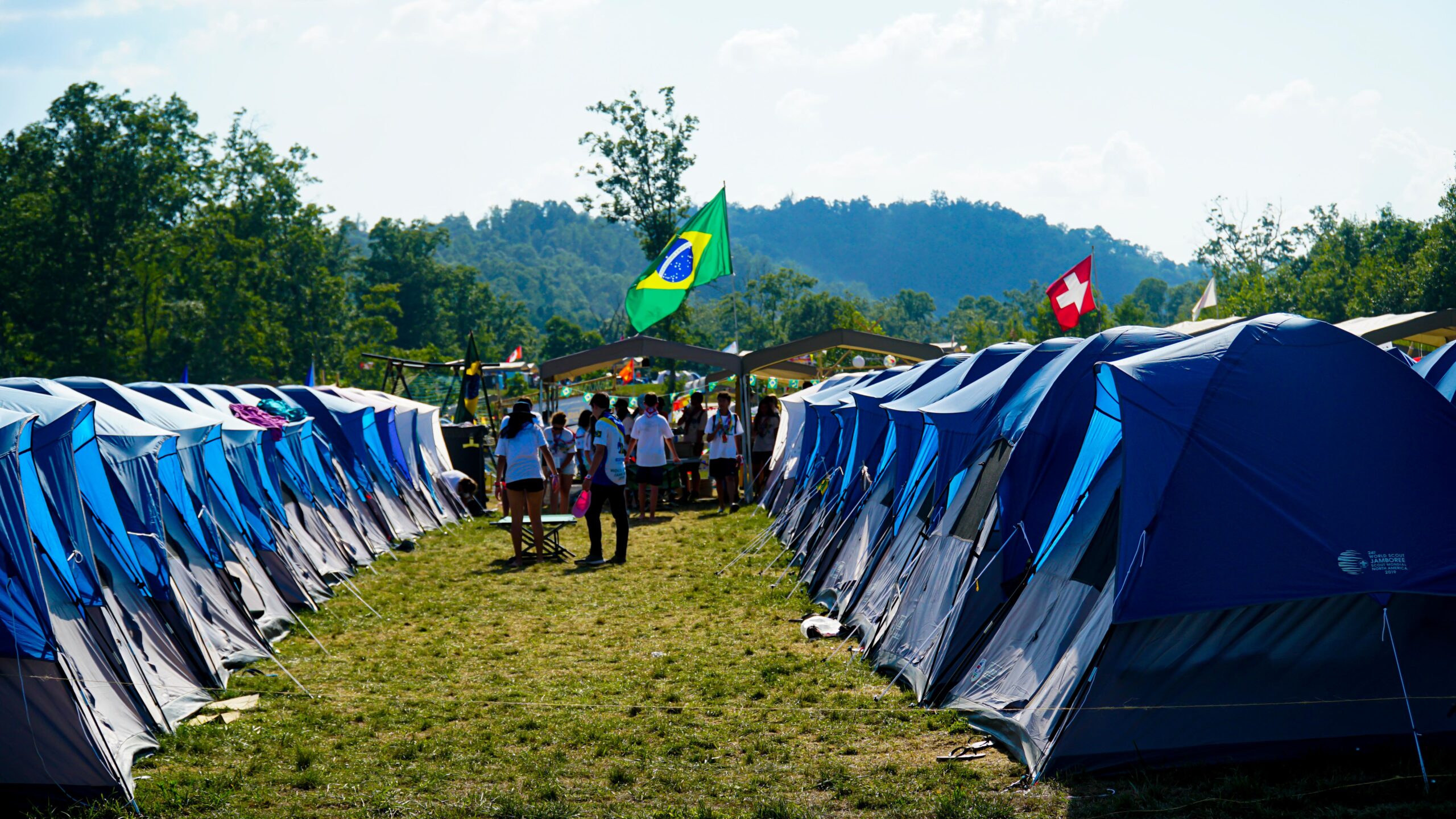 Scout Branch Between 11 and 14 years of age we belong to the Scout section. We are… 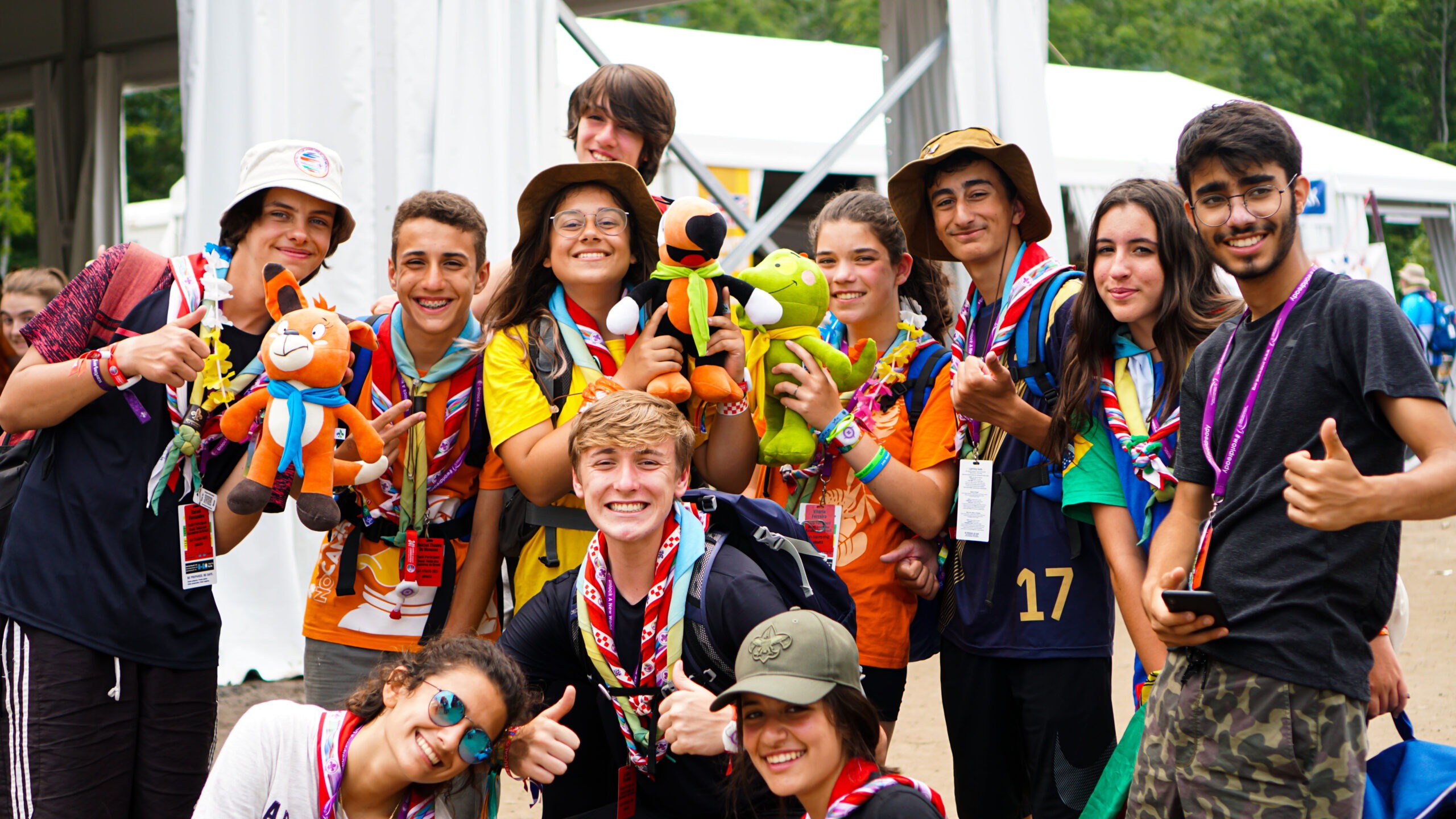 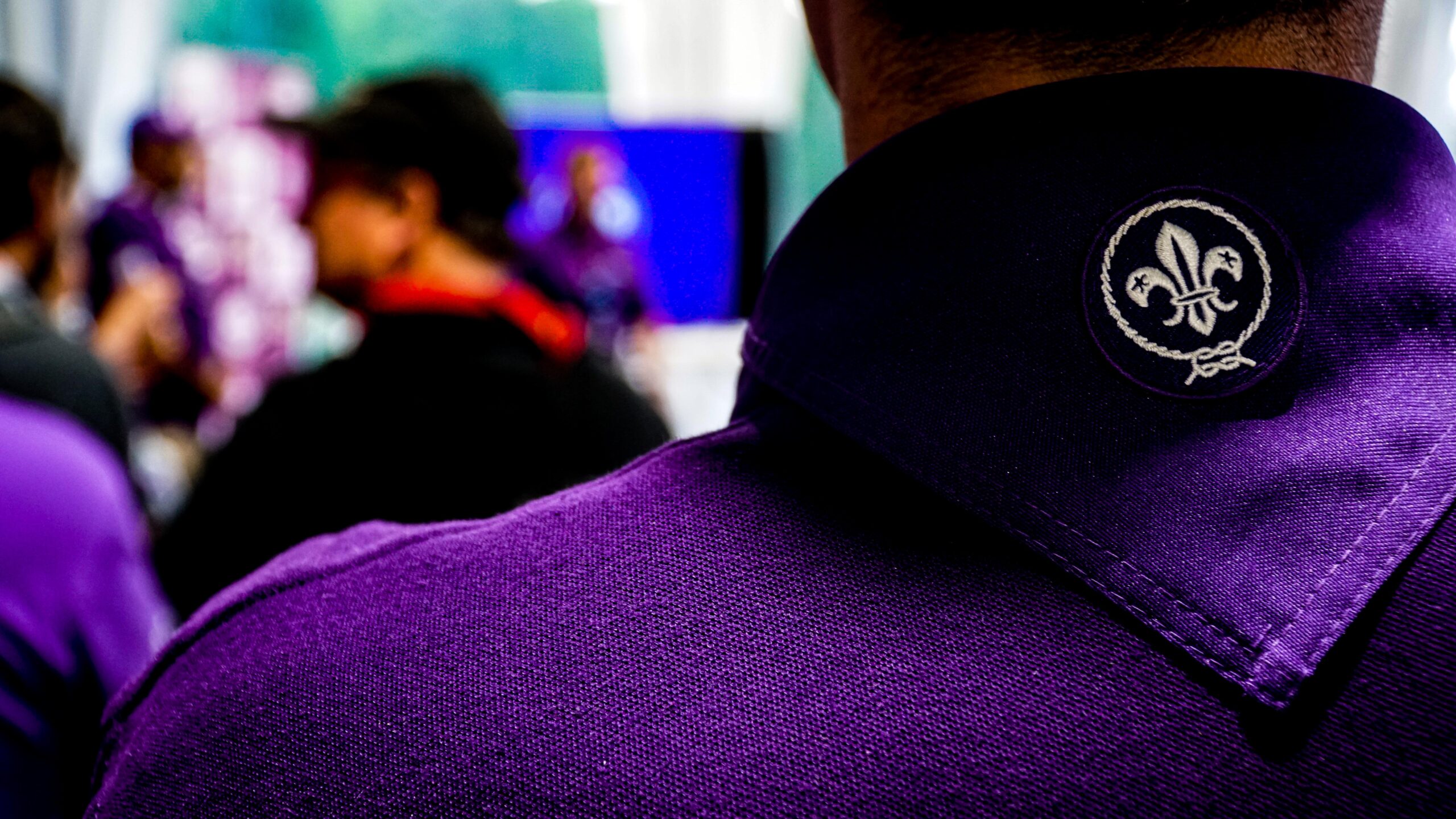 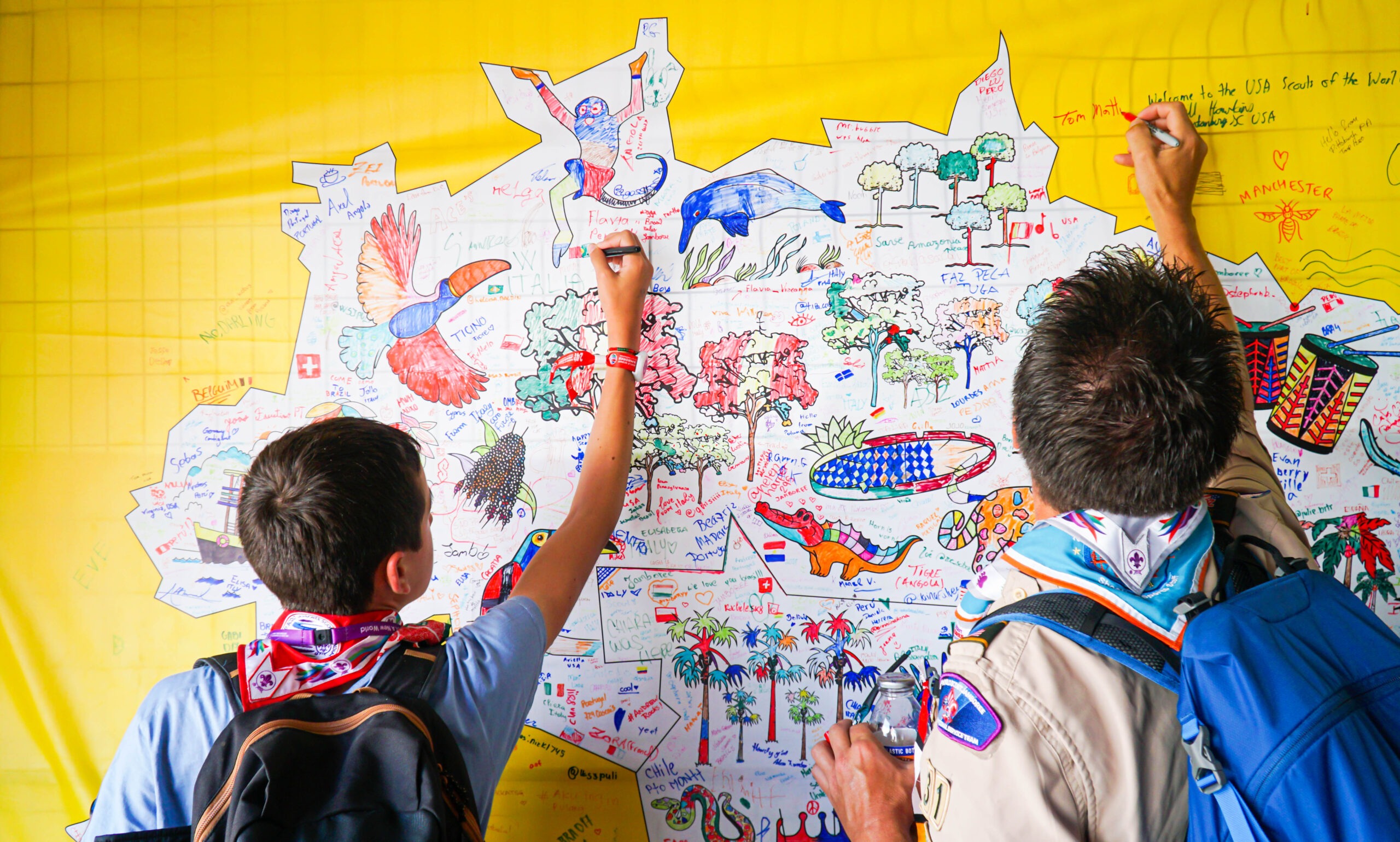 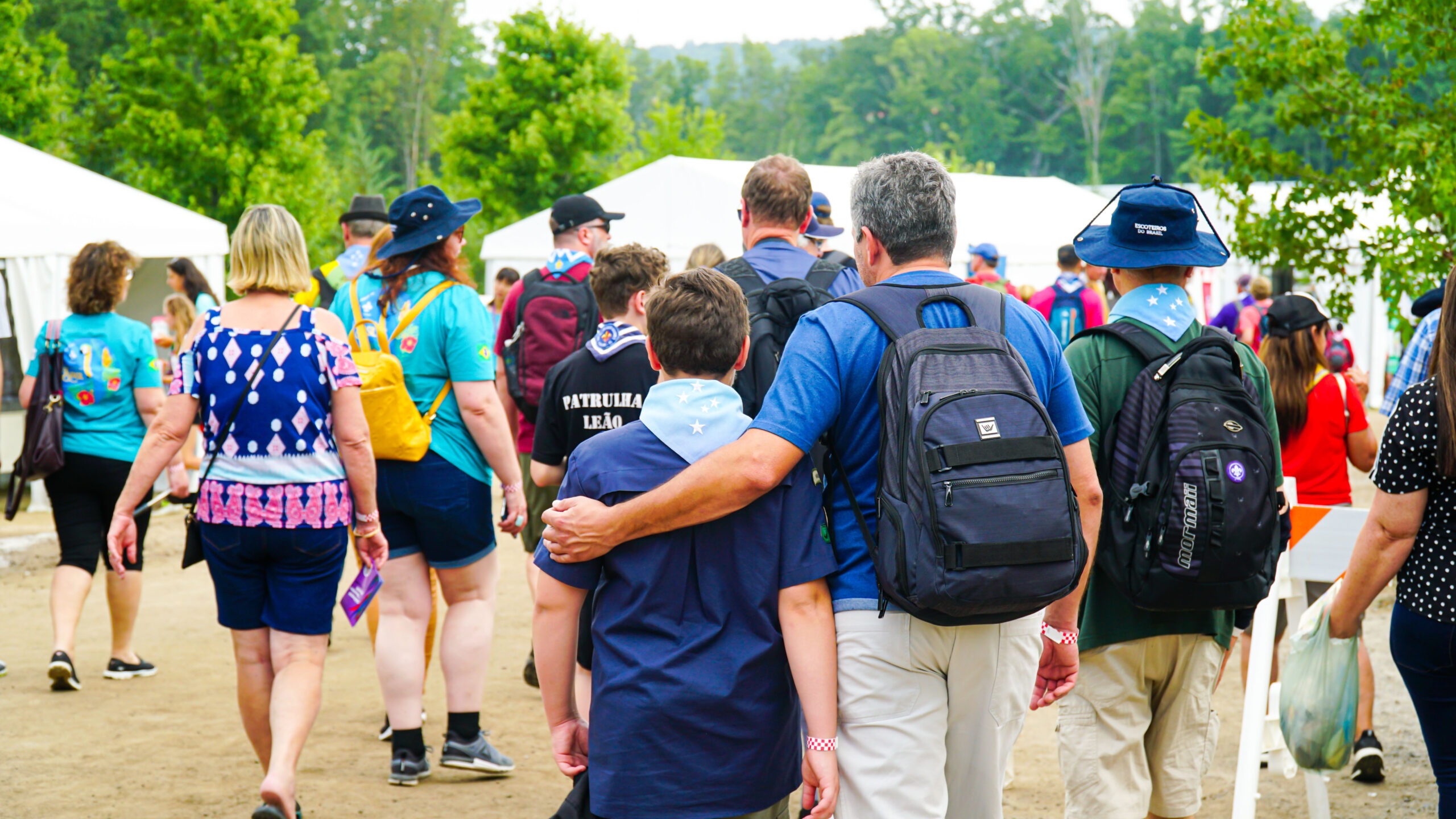 Education for Life We understand that educating for life is to reaffirm our humanistic view of education,…